Nissan was founded in 1928, Yoshisuke Aikawa founded the holding company Nihon Sangyo (日本産業 Japan Industries or Nihon Industries). The name 'Nissan' originated during the 1930s as an abbreviation[17] used on the Tokyo Stock Exchange for Nihon Sangyo. This company was Nissan "Zaibatsu" which included Tobata Casting and Hitachi.

Nissan Skyline GTR R34 is a sport car based on the skyline series, one of the most fasest japanese cars.

The Nissan Skyline is a line of compact cars, sports cars and compact executive cars originally produced by the Prince Motor Company starting in 1957, and then by Nissan after the two companies merged in 1967. After the merger, the Skyline and its larger counterpart.

The Nissan GT-R is a 2-door 2+2 high performance vehicle produced by Nissan unveiled in 2007. It is the successor to the Nissan Skyline GT-R although no longer part of the Skyline. 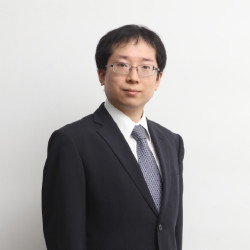 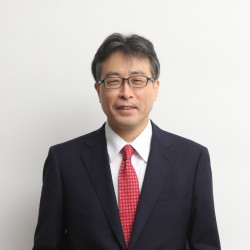 Hiroshi Hasegawa who is currently working at nissan, he joined nissan in 1999. 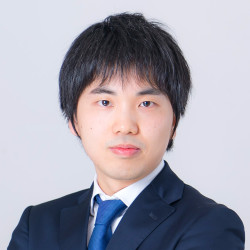 Yamato Kourshi is one of the best designer of cars in japan, he is working currently at nissan motors. 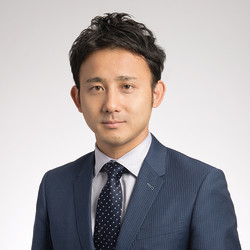 Kyoushi RIzoki is a popular Chief Designer in japan, he is well knew in the country and in the cars industry.